In this series made by Telscope of Swansea, Small World Productions made an episode featuring the dolphins and other cetaceans under threat in UK waters.

The film raises concerns about the plight of the British dolphins expressed by the Whale and Dolphin Conservation Society and features footage of very unusual behaviour, including rare clips of dolphins leaping strangely, playing with jellyfish and chasing a porpoise. 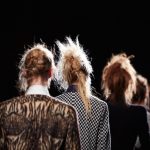 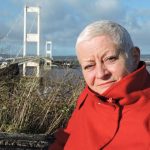