Client : Save the Children

This powerful film use the dramatic voice overs, animation, as well as footage and news clips to portray the real testimonies of children caught in disasters and emergencies around the world.

From child soldiers in Africa to victims of the Tsunami and Pakistan earthquake, this film appeals for donations to the Childrens Emergency Fund. A fund which responds instantly to emergencies and therefore saves lives.

2009 up dated version of film available to view at: 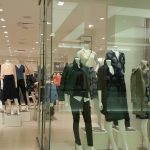 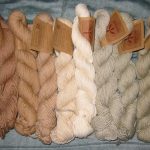