Investing in Natures is a £50 million investment by HSBC over five years in three major environmental projects : Earthwatch; Botanical Gardens International ; and WWF’s clean water initiative. To launch it HSBC commissioned a film which would illustrate the work of the three beneficiaries and be shown at the Imax Cinema, Waterloo, London. A Video News Release and Web cut were also commissioned. These successful productions were followed up by a further film for the HSBC AGM featuring the Investing in Nature launch as well as other CSR projects. 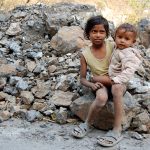 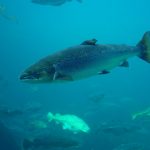