Reaching the Invisible Poor features initiatives from around the world which combat chronic poverty. The film accompanied a report which was launched by the Chancellor Gordon Brown, and the Development Secretary Hilary Benn at a chronic poverty conference in the House of Commons in May 2004.
It was filmed in Uganda, Rajasthan and South Africa and features income generating, pension, and education schemes which have made a major impact in alleviating poverty. These schemes  illustrated in the film show that chronic poverty will persist regardless of economic progress unless governments take specific action to address it. The film was distributed world wide on CD and VHS. 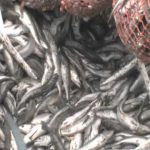 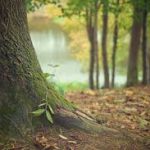