This film was made by a group of Brazilian film makers supported by Small World Productions and featured the alternative  view of  the 500 year history of Brazil since Columbas, that of repression of the indigenous people. It features protest behind the scenes at official celebrations. 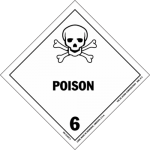 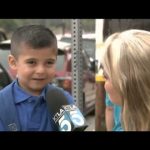